It is with heavy hearts that we at HE&M Saw have to report that our beloved founder, Gerald R. Harris, has passed away on February 2, 2021, after a brief battle with cancer. He was surrounded by family and was at peace.

Gerald was born in Minneapolis, Minnesota on December 6, 1931 before moving to California in 1944. He met Francesca “Connie” Rodriguez in 1951 and was united in marriage with her in 1952. They shared 69 years of marriage; where they were blessed with 3 children, grandchildren, and great-grandchildren. 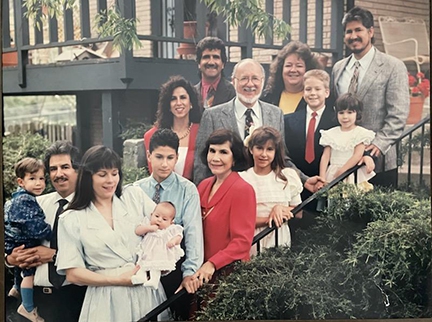 Gerald started what would become Harris Engineering & Manufacturing (HE&M Saw) in his garage in Livermore, California in 1964 making feed tables for band saws. He had always held an interest for technical and engineered studies and was determined to make his own saws; in so doing he revolutionized early industrial band saws through his many patents and inventions. The Harris family moved to Pryor, Oklahoma in 1976 and began building the business into the household name for industrial band saws that we are today. 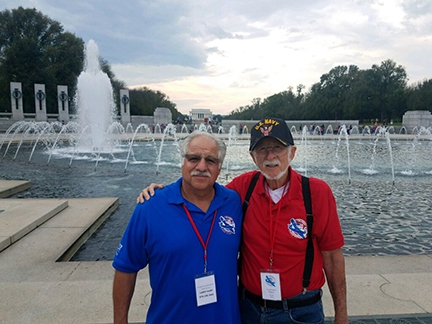 In lieu of Flowers, the Harris family kindly requests that you donate to The American Cancer Society or the The Alzheimer's Association. 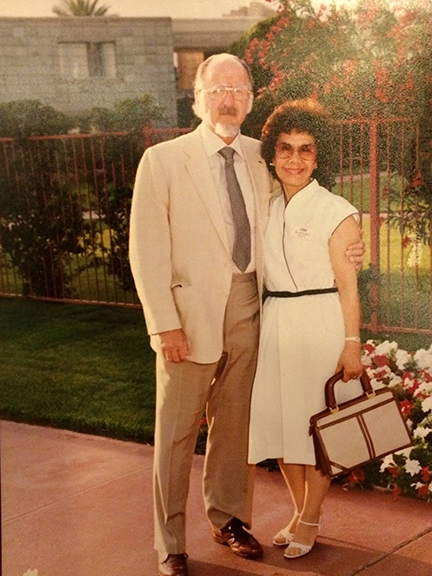 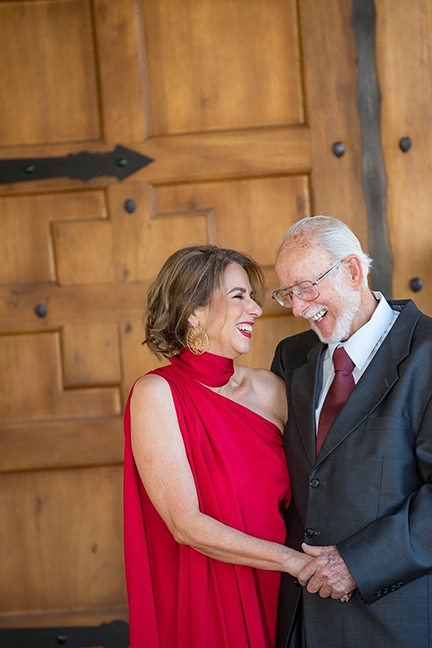 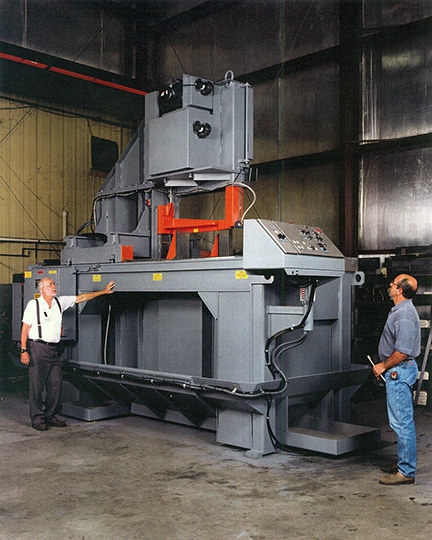 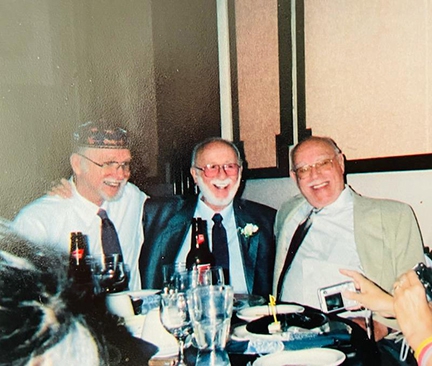 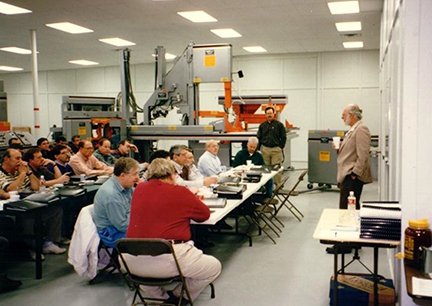 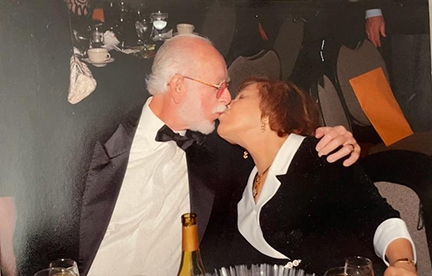